Things I dislike about AngularJS

Update: I was watching the development of AngularJS 2.0 with interest due to its modern ES6 approach, but the lack of backward-compatibility irked a lot of die-hard 1.x fans and caused a mini-exodus, including Rob Eisenberg.  Rob went on to create a JavaScript platform/framework called Aurelia that looks as promising as Polymer so I've updated my recommendation below accordingly.

Preface: I like Google and the goals of AngularJS and my intention is not to start a flame war, but it seems there are a lot of drink-the-Kool-Aid! posts about how awesome AngularJS is and I wanted to provide some counter points of caution (based on my experience) of what I dislike about the current state of AngularJS:

Documentation is spotty and the API is so complex you can't code without constantly referencing it (i.e. non-intuitive)


"transclusion refers to compiling the content of the element and making the source available to the directive. The transcluded function is pre-bound to the calling scope, so it has access to the current calling scope."  — source


Directives are prone to memory leaks

No namespace enforcement or best practices can lead to naming collisions

Auto camel-to-snake-to-camel casing is confusing to programmers new to Angular, muddles code tracing, and is easy to forget to transpose in the correct context

Allowing directives to be defined as CSS classes is confusing for code maintainers (e.g. "Is this a CSS class or a directive?")

For the moment, I'm putting my money on Polymer (check out their elements catalog) or Aurelia (see comparison to Angular 2.0 here and here).  Others seem to like Closure.  Another one to keep an eye on is Riot / RiotControl.

Keep it clean and professional... 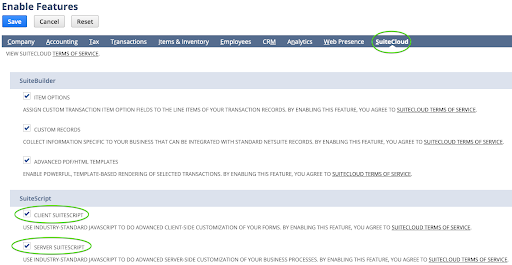